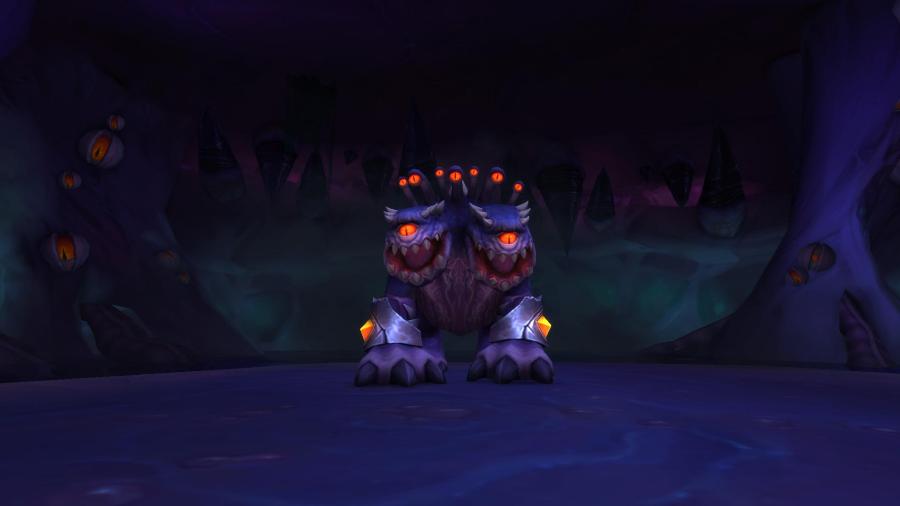 Weekend Warriors did it again! They defeated the big bad boy himself, Shad’har, the Insatiable Doggo 🌭. This officially makes them 4/12 mythic with the heaviest melee comp known to man… I don’t know why but people insist on playing melee when ranged is far superior I guess 💅. We’re now realm 75th which is impressive for a one-day raiding team! Congratulations Weekend Warriors – except Clumsiest… he’s way too toxic. Raid Force One defeated Il’gynoth the Floating Eyeball Organ thing in mythic Ny’alotha this week! Unfortunately, the boss was extremely buggy due to a recent nerf from Blizzard ❄️. Many guilds encountered this bug in heroic and mythic difficulty, effectively removing an entire mechanic from the fight! Blizz quickly hot fixed it so reclearing it should be a TREAT 🤣! I will sacrifice a Tauren for a good pull…

FUN RUNS 🎈! had their third weekly run yesterday and Nulad and Pog were the lucky souls who got the mounts! After wrapping up mythic Battle of Dazar’alor, FR did normal Ny’alotha and cleared up until Carapace. Congratulations Nulad and Pog on your mounts!

If you’re interested in our Thursday events, check the #fun-runs🎈 channel in Discord. If you can’t see the channel, you must see an officer to have your Discord permissions assigned. Gingertail out 🦊! 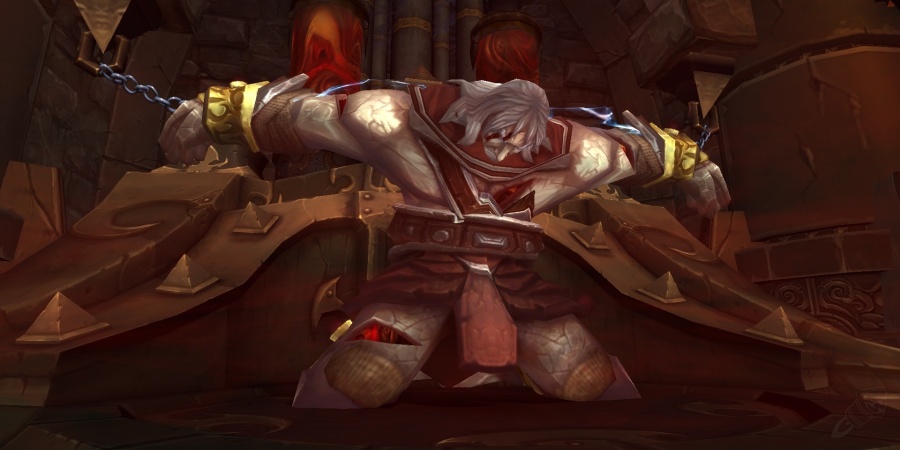 On Wednesday, Raid Force One defeated the mad titan keeper, Ra-den, on mythic difficulty. The encounter was an event to remember! Only one lone member remained alive (a ret paladin, go figure 💁‍♀️). While the rest of us cheered him on, Gosudawn bubbled and solo’d the last 1 million health getting 3 twilight devastation(s) within 6 seconds, securing us the kill. RF1 finished the rest of the night reclearing Xanax 💊 and Vexywexy 🐲.

Here is a fun group picture on Ra-den’s platform and another picture of the man himself, Gosudawn!

Thankfully, the disgusting troll back toes were well hidden for the people with sensitive eyes 👀! 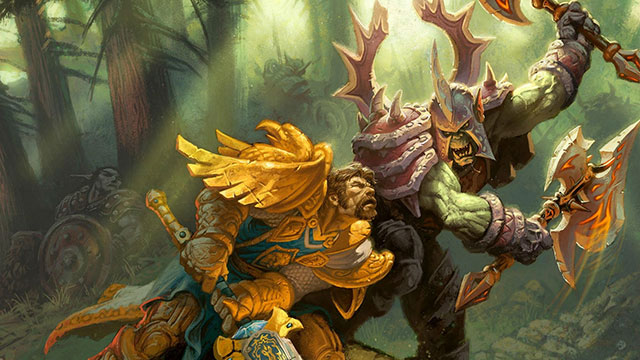 The “March MADness” event has ended! The competition was ferocious but out of all of our entries there were only 3 winners! Representing the Star Cup 🌠 (1600+ CR) participants, we have:

Thank you to everyone who participated in our very first PVP guild event. Going forward, we will fine tune more aspects of the event and greatly diversify the rewards. Congratulations to our winners! 👏 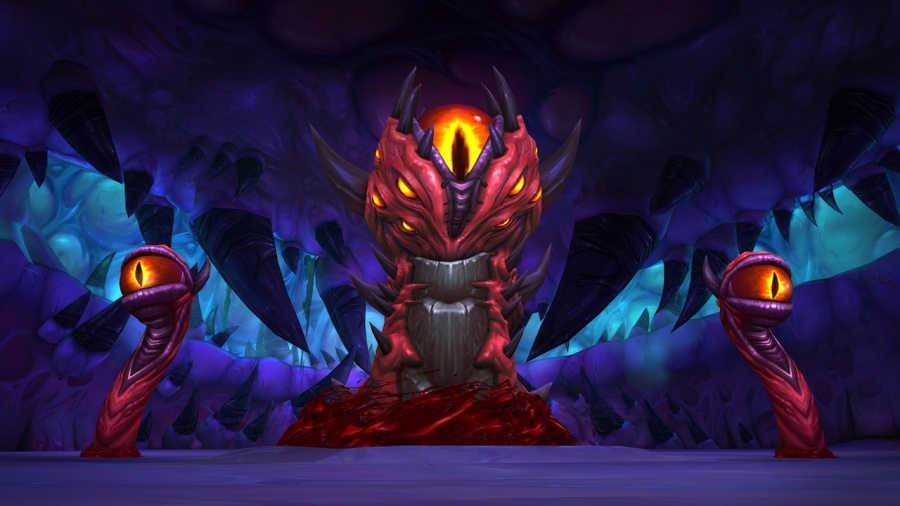 Last Wednesday, Raid Force One beat back down the wormy mama, Drest’agath (who knew, it’s female? 🤷) This officially makes them 8/12 mythic! There are no photos or video of the kill, thanks RF1, nice job. Losers.

FUN RUNS 🎈! had their first Thursday raid this week taking down the legendary Jaina Proudmoore on the high seas in mythic. Owo was one of the TWO lucky people to get the mount. Congratulations Owo ✨!

What is FUN RUNS 🎈!? It’s a guild hosted event lead by Bootygoblin every Thursday from 8:00-11:00 CST. As you can see, the group revisited mythic Battle of Dazar’alor and I believe there are plans to dive back into the murky waters of Eternal Palace! Keep up-to-date with Thursday raids in the #fun-runs🎈 channel of our Discord. There may be sign-up sheets there so make sure you check it out! 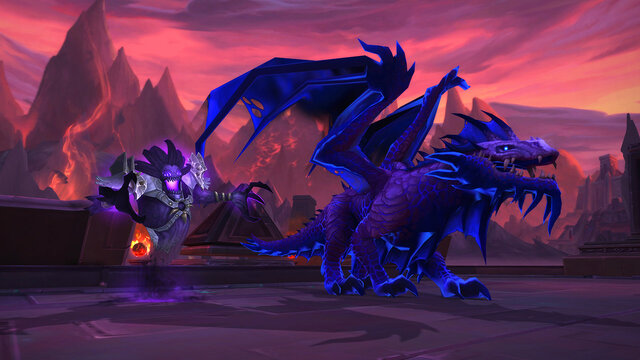 On Wednesday, Raid Force One defeated the purple-murple dragon, Vexiona 🐲! This officially makes Raid Force One 7/12 mythic, leaving Drest’agath, Il’gynoth, and Ra-den left before the big baddies at the end. Sadly, we forgot to get a screenshot of our kill OR a video 😭. I blame our hunters, mages, and especially Pandathrall – he definitely 100% threw a couple of our pulls but his sacrifice is a sacrifice for the kill. Stay tuned for more updates and maybe a kill video! 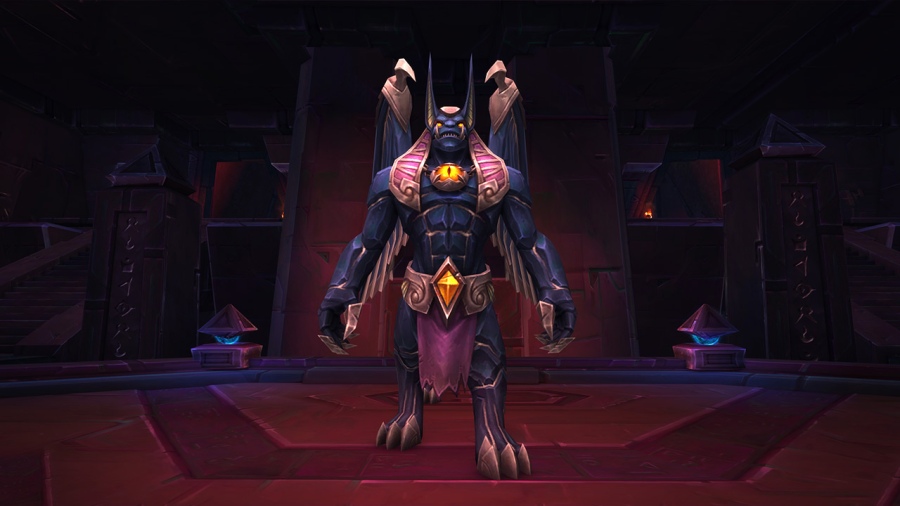 This past Sunday Weekend Warriors defeated mythic Maut 🥂! WWs started their mythic adventure time pushy push just a week ago taking out Wrathion and Skitra. And now, “just after one night of progression” they defeated the big obsidian daddy. They’re continuing their mythic push going into either Hivemind or El Doggo de Shad’har 🐶! Here is a beautiful group photo of us after a great raid night 💖!

Clumsiest, our resident elemental shaman or something like that, requested that I do a shout out to him. Congratulations, you did such a good job. Liðnheart and Beastarcana can’t wait to see you wreck it again… 👏

Thank you Weekend Warriors for a great Sunday run and don’t forget, we’ll be rotating in our full roster gradually so everyone can get the fat loots and the kills!

Want to kill Alliance scum with your friends? Or group up with the evil Canadian, Liðnheart, and drop his conquest rating purposefully (I’d do it)? Or maybe watch Muddypuddy get absolutely wrecked by two retribution paladins 🍆? Say no more! <M Y T H I C C> is hosting it’s first “March Madness” event ever!

May the odds be ever in your favor!