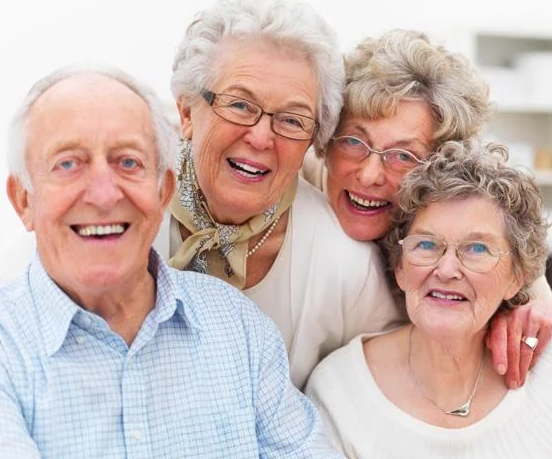 Hello everybody! It’s been awhile since we’ve done a guild update and seasonal review because… honestly, it’s probably for the best! This tier has been a DOOZY FLOOZY MAMACITA WOOZY. 😿It’s been 225 DAYS since the expansion launched and 210 of those days were in CN.

The guild has seen better days but I remain optimistic. We lost 3 mythic raiding teams, but we grew the community to include more of our diverse interests. Our key pushing groups and KDSI events have been a great success, we launched 2 new H raid teams, DOR and SL, and have plans to incorporate RBGs into our weekly mix. ⚔️

Sanctum of Domination and 9.1

The raid is looking amazing, especially with some troll af bosses where you can ping pong your friends off of platforms, check out this video below by Kelani! 🏓

Of the 10 bosses, we’re treated to some major lore reveals! I’m not spoiling anything here, but should expect information on the Eye of the Jailor, Sylvannas’s ultimate motives and her Valkyrie, and more.

Tarugala is hosting a N full clear the day the raid releases! It’s been our prerogative since Legion to smash a new raid on release day all the way through… until Andy can’t walk anymore (a typical weekday). We’ll start forming as soon as the servers come up so expect some major downtime until then! Make sure to plan your food and drinks, work, e.t.c. so we can stop Sylvannas together! Hit the sign up button to be taken to the roster!

Here’s some photos I’ve saved throughout the tier in no particular order!